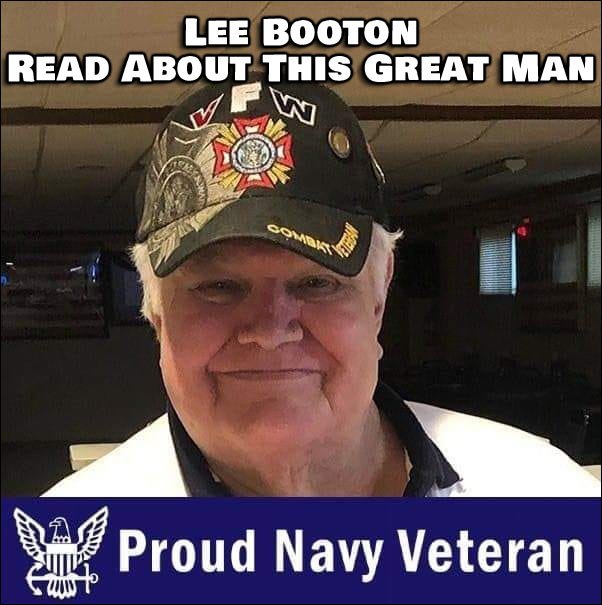 Who is Lee Booton? Read about this amazing man right here.

I remember hearing from Lee Booton for the first time last year and immediately becoming impressed with his credentials. I truly believe this man has accomplished more in one life time than most people will accomplish in four. Before I can even begin to share with you in awe some of the things Lee has done and some of the things Lee has seen, I want to tell you what has impressed me most; his character. Being a 25 year old young Republican, I pride myself on respecting the elders of our party. It is sort of a rites of passage, you respect those that have put the time in. This man campaigned for Eisenhower, he has seen it all. But after getting involved with the organization and graciously accepting a role as senior advisor, Lee has always treated me with great respect and in high regards. He will often tell me you’re the boss, and respect’s my wishes within the organization. When I think about all of the things he’s done to have that level of respect from him is a great honor to me. Let me tell you a little bit about his life.

Lee was born in 1944, you can do the math. Lee maintained his education through the Des Moines Public Schools of Cattell, Warren G. Harding, and East High School which is the oldest High School West of The Mississippi River with continuous graduation classes since 1861. Lee graduated in 1962. Lee enlisted in the United States Navy on June 23rd, 1965 and attended US Naval Training Base at Great Lakes, Illinois with a good friend and neighborhood chum Jerry Lee Taff. After graduation Jerry went into radio communications at Radio School in San Diego, California. Lee however went on to train into the Special Naval Forces Training at Little Creek, Virginia. They would reconnect 5 years later at an Iowa Cubs Baseball game when Jerry was home on leave from the Navy and Lee had been discharged from the Navy because of injuries in Vietnam War. Lee had spent 1 year 4 months and 8 days in Portsmouth Naval Hospital in Portsmouth, Virginia. Lee underwent a total of 5 surgeries.

Lee has been a registered Iowa Lobbyist and has been lobbying for Veterans since 1971. He was one of 5 men who lobbied to get the original Vietnam Veterans Bonus Bill passed by Iowa Legislature in 1971, He was also a member of the team to get The Iowa Veterans Cemetery approved by the Iowa State Legislature and signed into law as well as attending both the ground breaking ceremony and the Dedication of the State Veterans Cemetery at Van Meter. 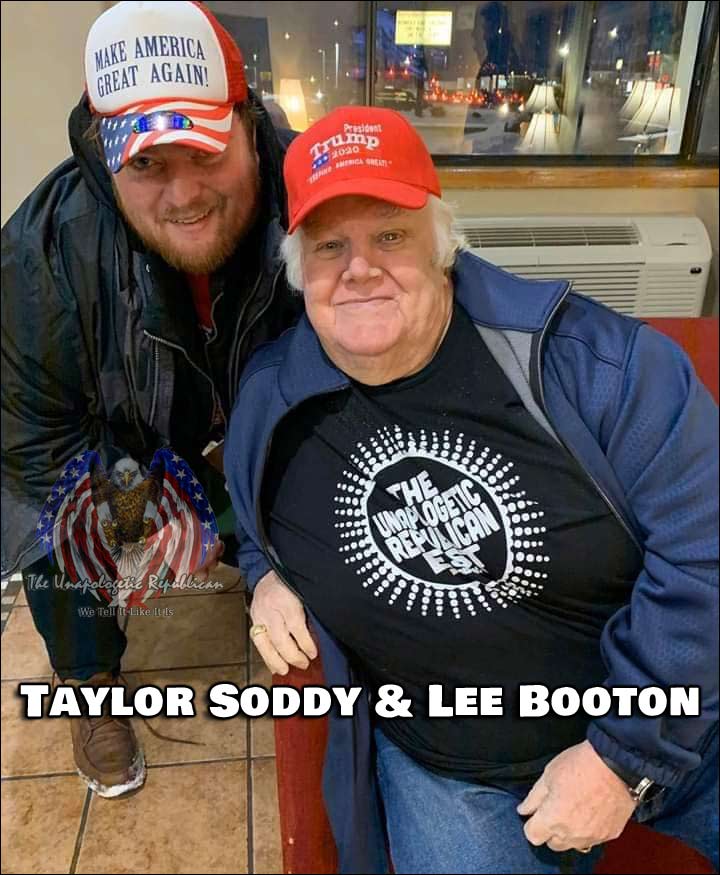 Lee makes no quarrels about his cooking known. “I’ve barbecued for the last 4 Governors of Iowa”, Lee often tells me. But a lesser known fact is lee was the Chief Cook for the Iowa Veterans Homeless Stand Down for 15 years. He now owns a catering business named Booton’s Big Boy Bar-B-Que Co. and Catering AKA ‘The Barn’. Trust me when I say to you the man knows how to smoke his meat. If you haven’t tried Lee’s meat then you haven’t fully experienced life.

I would like to leave you with two more impressive things Lee has added to his resume before I rap this up. Lee is a former Polk County Deputy Sheriff and also a former Pastor. Lee studied Bible & Theology at Faith Baptist Bible College. I thoroughly enjoyed learning some of his lessons when I was privileged to take him out to Colorado and help him see the Rocky Mountains in what Lee called likely the last time he ever would. It is not only an honor and truly a joy to have this man onboard as an Administrator and Senior Advisor, but a personal honor to call him my friend. … Want to leave a message for Lee, or leave some feedback? COMMENT BELOW.

thank you Lee, you have honorably served our nation, and continue to do so. I am impressed by your style of American pride and involvement……… Taylor, thanks for the article.