It’s already begun. Just out of Paterson NJ comes a report that presently, over 800 mail-in ballot votes are being held in a separate area due to suspected voter fraud. The number of 800+ is about 6% of all the mail-in ballots that have been received so far by the state. Let’s break that down, that means that presently, 6% (6 out of 100) of all the mail-in voting ballots are FRAUD. Let us remember which side of the fence has been pushing non-stop to allow mail-in voting on a country wide scale. This is why the Left, the Demon-crats, the Media, Social media, Liberals are all pushing for the virus and lockdowns to continue, so that you can ‘vote safely’ from the refuge of your own home. It’s for your own safety, don’t ya know. Democrats in some states are sending out mail-in-ballot forms with the reason “COVID-19” as an option as to why you want to mail in your ballot. An obvious scam that we all saw coming months ago. It is the ONLY way the Democrats can win the election; and that’s by cheating. One town over from Paterson, a Haledon post office spokesperson said another sack of over 300 city ballots were found stuffed into a mailbox there. If that’s not clear voter fraud, I don’t know what is. Postal inspectors from the area have confirmed that all the evidence collected has been sent off to the office of the Attorney General, and to the Board of Elections. When asked about the situation, mayor Andre Sayegh said that it’s possible the voting disruption acts are criminal. He went on to say “If they are finding bundles of ballots in mailboxes, then the appropriate authorities must take the appropriate action.”.

In some areas, postal employees have so many stacks of mail ballots that are addressed to outdated and non-existent individuals, that they just leave them in the building lobbies. “There’s people stealing them out of mailboxes. I am getting phone calls from people who say they never received them,” Paterson City Council candidate Frank Filipelli said. In an effort to prevent potential fraud, election officials are comparing signatures to validate authenticity. Some voters are now concerned that their votes may be for nothing. … COMMENT BELOW 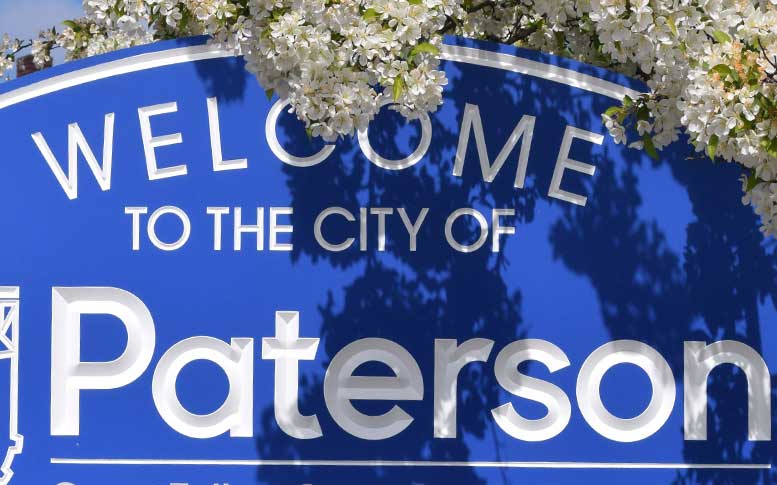 In Paterson, New Jersey, residents are now very concerned about the what is going on with the vote-by-mail count.

VIDEO – Hundreds of mail-in ballots have been found mailed all together in mailboxes in Paterson.