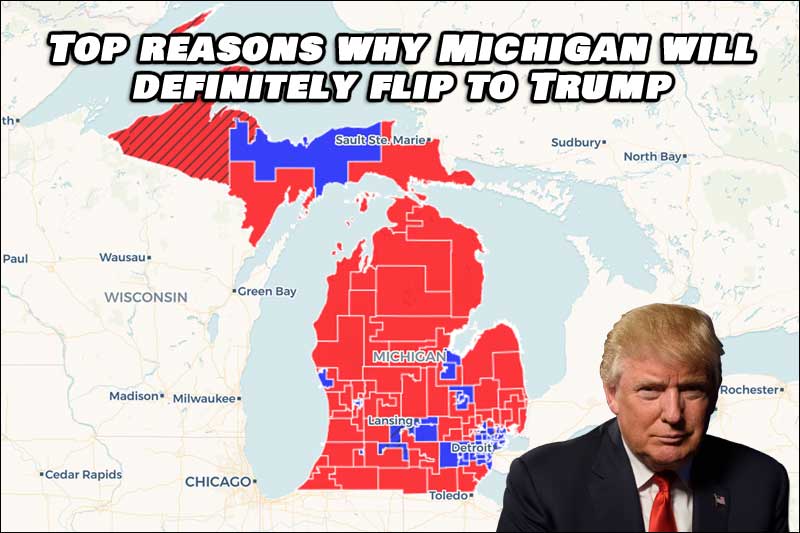 Just the other day I was having a chat with a lawyer friend of mine and we were discussing the voter fraud situation in a few states. He was actually doubtful about all the contested states being honest enough to actually flip to its rightful winner, no matter who that may be. His opinion was that one, maybe two, of the states had a chance of going all the way to actually call the State for Trump. This of course is all just speculation on his part, but the evidence list of voter fraud that has been presented by both Sidney Powell, and Rudy Giuliani (and his team), continues to grow every day. The next night I received an email from my friend, and this is what he wrote, which I have must trust in :

I’ve read through Sidney Powell’s Michigan lawsuit. It’s nearly 2-1/2 times as long as the Western District case. After reading through the other lawsuit I was worried it might not be enough to swing the election. Now I’m sure it is.

It was a clear violation of the “Legislature” clause, Equal Protection, and Michigan voting laws. Here are 5 (five) thoughts:

1. It shows instances where poll officials actually shoved Trump observers away from being able to observe the ballots.

2. She used a lot more material from the expert witnesses.

3. She dug much deeper into Dominion, which substantially increases the numbers.

4. She can (and has) show a spike in votes, which would have been impossible. The vote counting process by the poll workers wasn’t capable of doing 1/4th of the votes that were entered. It appears votes were manipulated by the Dominion software.

5. It has a “minute by minute” vote tally and the votes are to the third decimal place. How do you get votes in decimals? Vote manipulation.

What do YOU think? .. Please feel free to comment below.

Even the judges are sell outs, will not even listen to any of their articles. 1 said that Trumps team waited too long. But in fact they went to the court long before the rip off. And the court kicked then can down the street. Mark Liven talked of this. They could have stoped the Steal before it happened.