Seattle Antifa Prepares for Showdown with Bikers, Truckers and Patriots

Seattle Antifa Prepares for Showdown with Bikers, Truckers and Patriots 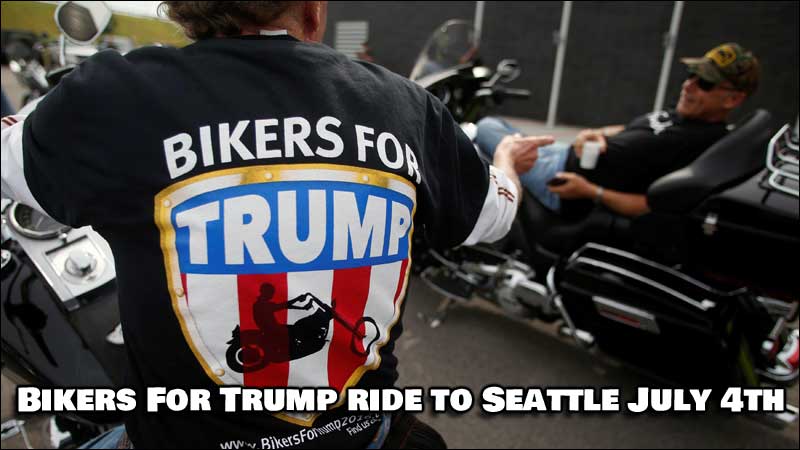 Bikers For Trump, along with several other groups, are on their way to remove Antifa from Seattle streets.

Do you hear that low rumble way off in the distance? It’s the sound of American Justice on it’s way to kick the ass of communism. LoL, it’s the response to the Antifa takeover in Seattle’s Capitol Hill and their Autonomous Zone, or also known as Chaz. While it’s quite obvious that the mayor Jenny Durkan is not going to do anything about the 6 x 6 block takeover, it’s gotten to the point where someone has to do something. Will President Trump send in a Federalized National Guard? Or something worse? It definitely appears that this Antifa crew was quite unprepared. About two days into the takeover, they began making demands from ‘the outside world’ for things like tents, food, water, clothes, cigarettes, lighters, shoes, lanterns, flashlights, and the list goes on. How do people go set out to do what they did, but be so unprepared? That’s because these ‘Antifa’ are not what they makes themselves appear to be. According to many reports, these are mostly upper class, white, young people. The generation that got so spoiled by their parents they never learned to care for themselves. Always relied on others to do basic things for them. And this is the result : Beep Boop Beep Beep Boop Beep Beep ….. Ring, Ring …. Ring, Ring …. “Hello?” … “Hi Mom, it’s Ronnie, I’m down here at Capitol Hill, can you send me more clean underwear?” 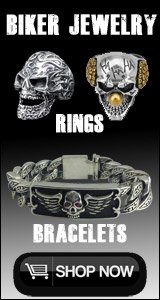 There’s definitely a ‘small’ group of people that have supposedly had it with the shenanigans from these ‘young punks and thugs’. As of right now, rumor mill is spinning at full force with the story that there is a great force coming to Seattle. It’s coming soon, and it’s comprised of some very serious, pissed off American people; Bikers, and I mean REAL bikers. NO, NOT the rumor that the Hell’s Angels and the Mongols have (supposedly) joined forces, that has been proven untrue in my eyes, however, a very recent post on Facebook is making the rounds :

On July 4th, Independence Day, a coalition of patriot groups and all who want to join are going to retake the Capitol Hill Autonomous Zone for America. Antifa members are illegally occupying public property and terrorizing small businesses in the neighborhood. American patriots have agreed to come together again, remove the barricades illegally obstructing traffic, and free the people in the zone. 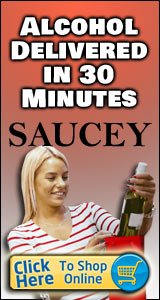 We are not going to hurt anybody, break the law, etc. We are simply going to tear down the illegal barriers on public property, clean up the mess these communist kids made, and return the police station over to Seattle Police Department control.

*The staging area will be Seward Park. The parking lot can handle roughly 10,000 bikes easily.

So it appears that a number of groups are going to be part of this great force of good. Bikers For Trump is probably one of the larger recognizable names, but we’re pretty positive they’ll be some other heavy hitters including Hell’s Angels, Mongols, Truckers, Military Veterans and more. If Antifa were smart, they’d be considering to leave right now but I just have this feeling that they’re too stubborn and they actually believe they are a force not to be reckon with. … Comment Below.