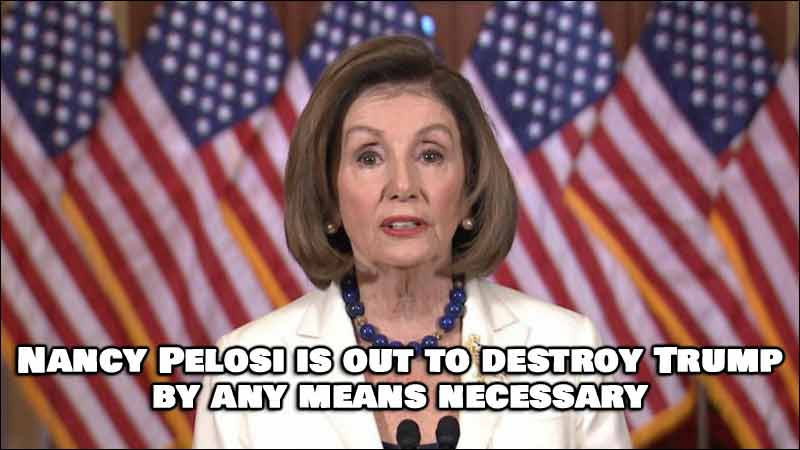 During a meeting late last night The House of Representatives decided to formally call upon Vice President Pence to invoke the 25th amendment and have Trump impeached from office and stripped of his powers. This meeting makes it very likely a second impeachment is coming. Pence has already addressed where he stands on this in a letter to Nancy Pelosi, stating it is “not in the best interest of our nation or consistent with the Constitution.”

A staggering number of Republicans have shown support for Trump’s removal. Mitch McConnell, the soon exiting majority leader, told his associates he believed Trump had committed impeachable offenses and welcomed Democrats’ efforts to impeach him. On the House side thankfully, Kevin McCarthy is not lobbying members to vote against Trump. Representative Liz Cheney who ranks number 3 in the house, proclaimed yesterday that she would vote to impeach the President. She claims Trump is fully responsible for the attack on the Capitol. “Everything that followed was his doing,” she wrote, going on to say “there has never been a greater betrayal by a President of the United States of his office and his oath to the Constitution.”

With major players like this coming out of their shell it makes a path to impeachment very easy, and not something we should all take as unrealistic. Trump maintains his innocence, saying this is another “witch hunt”. He insists it was not wrong of him to rally his supporters in Washington D.C. “People thought what I said was totally appropriate,” he stated in Alamo, Texas where he was visiting a portion of the recently built border wall. He maintained that he wants “no violence” and insists impeach will cause “tremendous anger”.

Another layer to this shit sandwich is that since three Washington lawmakers have tested positive for Covid-19 since the rally, the media is trying to dub this a “super spreader” event. It is a funny change of pace since the BLM riots were told to have “little effect” in the spread of Covid-19. Not only are they coming after Trump but progressive Democrats in the House brought forward legislation yesterday that would allow a committee to investigate and expel Republican lawmakers for their role in attempting to disband the results of the November election. It was drafted by a newcomer Representative Cori Bush of Missouri. It directly states those who promoted “false information” about election fraud “should face sanction including removal from the House of Representatives.”

Staff from major proponents in overturning the election are continuing to walk out. Ted Cruz’s communication director, Lauren Blair Bianchi, announced her resignation yesterday citing Cruz’s support for overturning the election. Josh Hawley’s staff is allegedly in “deep discussions” to do the same thing. Jason Schmid is a senior staff member with the House Armed Services Committee who did not hold back when resigning his post yesterday, calling out other aides for the complicity. He went on to say “anyone who watched those horrible hours unfold should have been galvanized to rebuke these insurrectionists in the strongest terms.”

In trying times like these no matter what D.C. and these disgusting politicians decide, we the people must stick together. Our country was designed to have the power in the peoples hands, and we can not forget that. For more ways on how to get involved please check out our MEWE group, at befreeonmewe.com