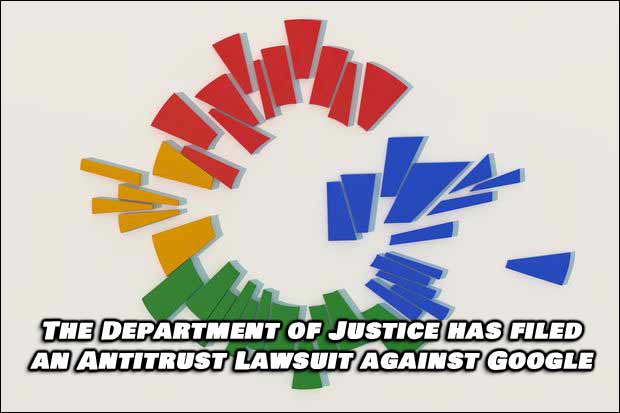 As a novelist, short story writer, and author of articles on various subjects, I use search engines for research. Lately, I have noticed Google is only returning Liberal results, forcing me to use less biased search engines such as DuckDuckGo.

In addition, as a voter, and someone who cares about our freedoms and security, I want both sides of the story so I can make informed choices. When people are uninformed, corruption and crime run unchecked.

So, of course, I applaud the Department of Justice’s antitrust suit against Google. “Today’s lawsuit is the most important antitrust case in a generation,” Sen. Josh Hawley, R-Mo., said in a statement. “Google and its fellow Big Tech monopolists exercise unprecedented power over the lives of ordinary Americans, controlling everything from the news we read to the security of our most personal information. And Google in particular has gathered and maintained that power through illegal means.”

Google is the default search engine on most mobile and computer electronics and people rarely change it to something less invasive to their privacy and security.

This invasive and egregious monopolization of information and influence is destructive. I personally hope that Google will be held accountable; And fingers crossed that Facebook, Twitter, and YouTube will be next.

For more detailed information on this lawsuit see: https://www.foxnews.com/politics/lawmakers-doj-antitrust-lawsuit-google