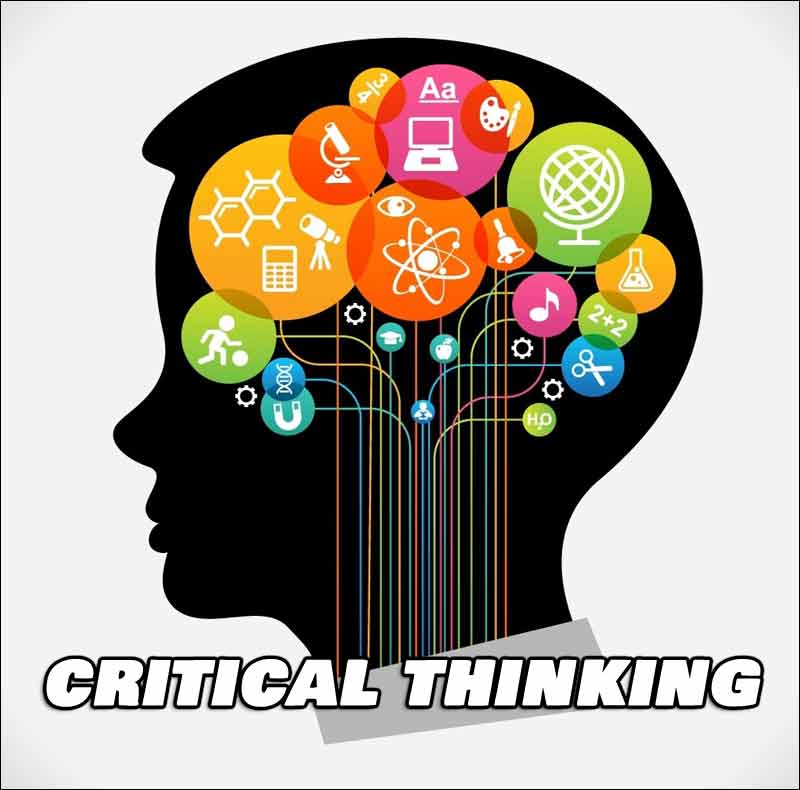 We must stop allowing our schools to brainwash our children and to start teaching critical thinking again.

As a Journalism major in the late 80s, I was still being taught that Journalists were supposed to be watch dogs for the people, in an effort to hold corruption at bay. We were to be impartial reporters and to look at the situation without bias. “Report the news, don’t create the news.”

Today’s main stream media reporters are talking heads. They have become useful idiots and puppets for the radical left and useless to the people. I blame our education system for discouraging critical thinking and I blame George Soros who owns the main stream media.

Core classes have taught everyone to think alike. Students who go off the propaganda reservation are penalized and publicly ridiculed by their teachers.

When everyone is thinking alike, no one is truly thinking and corruption is allowed to run rampant. Nefarious people, plans, and actions are allowed to progress to create chaos and confusion. Where there is no accountability cruelty, killing, violence, anger, and hatred are allowed to reign as we have seen with our Liberal Governors and Mayors defunding our police and telling them to stand down while ANTIFA and BLM have destroyed cities, businesses, history and our safety. By the way, guess who is funding ANTIFA and BLM. You are right, George Soros.

If we are ever to be safe, secure, and free again, we must stop the one sided teaching of radical left values in our classrooms and allow our children to learn that there are at least two sides to every story, and to listen to every side critically and logically. To question everything that doesn’t add up.

We must stop allowing our schools to brainwash our children and to start teaching critical thinking again.

Problem is, critical thinking can be quite hard to teach. How would you go about it?

It was taught in college when I was a student. I have no idea if it still is.

When I was in grade and high school, we were encouraged to read books, short stories, and poetry that presented many ideas and viewpoints. There was a discussion of the assigned reading afterward. It wasn’t called critical thinking but it certainly instilled it. We also had debate classes.