**Update** : Man accused of shooting 2 Tulsa police officers in custody after manhunt. David Ware is now in custody after he was tracked down at a home, police in Tulsa say. A second suspect is also in custody.

Officers Shot in Tulsa – Suspect David Ware On The Loose 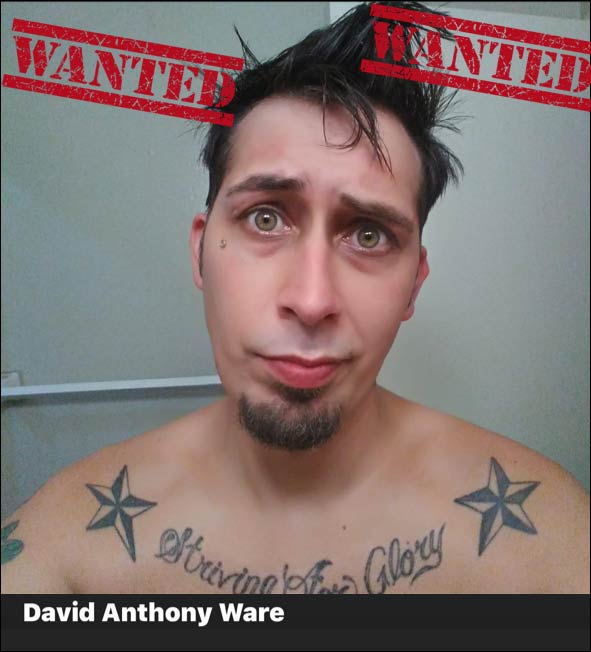 Officers stopped the suspect at 8900 E. 21st street at about 3:30 AM, a scuffle ensued with the suspect, Ware pulled a gun on the officers and fired multiple times.

Both Officers were shot and are in critical condition undergoing surgery.

The suspect fled on foot from the area and we are actively searching for him.