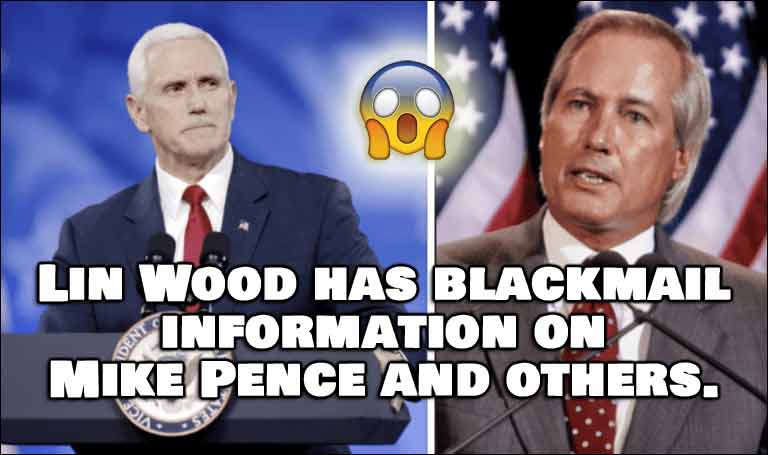 Republicans seem to be split when it comes to gauging Lin Wood. There are those of us that feel he has “gone nuts” while some think he is in the right state of mind dropping major truth bombs. Regardless of your personal opinion, it looks like our long awaited declassification is set to begin.

It appears the blackmail scheme we have all suspected is coming to light, including major names such as Mike Pence, Jeffrey Epstein, Justice John Roberts, and lots of others. In the upcoming days we will know the truth on whether Lin Wood is insane or if he has been right all along on why some major players like John Roberts have seemingly turned on Trump.

Now I must warn you all, these tweets are some pretty graphic stuff. Lin Wood walks us through how the blackmail scheme works, and who exactly is involved. Read his tweets for yourself below: 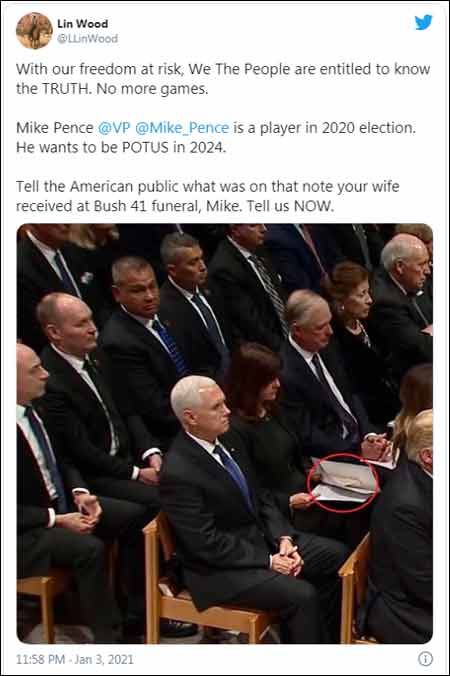 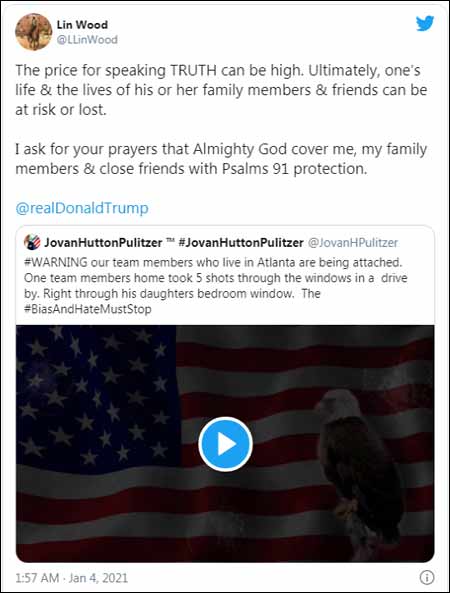 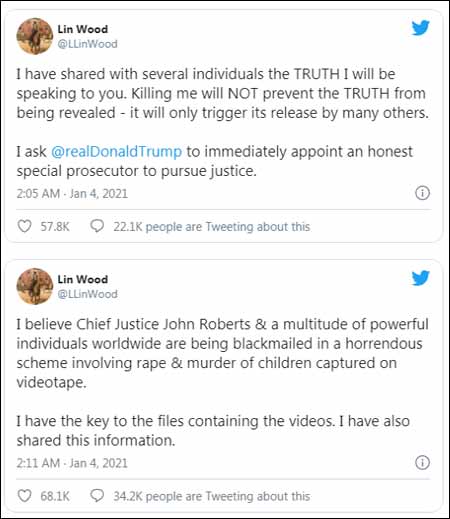 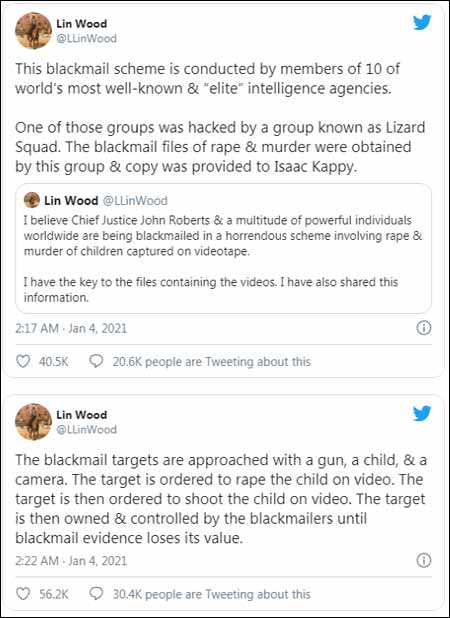 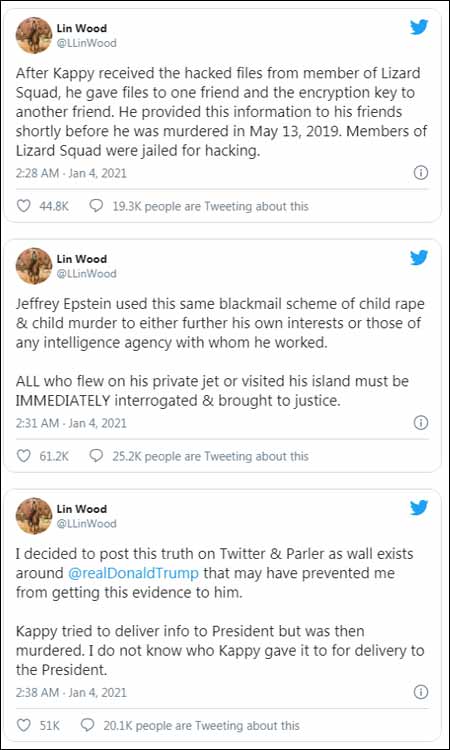