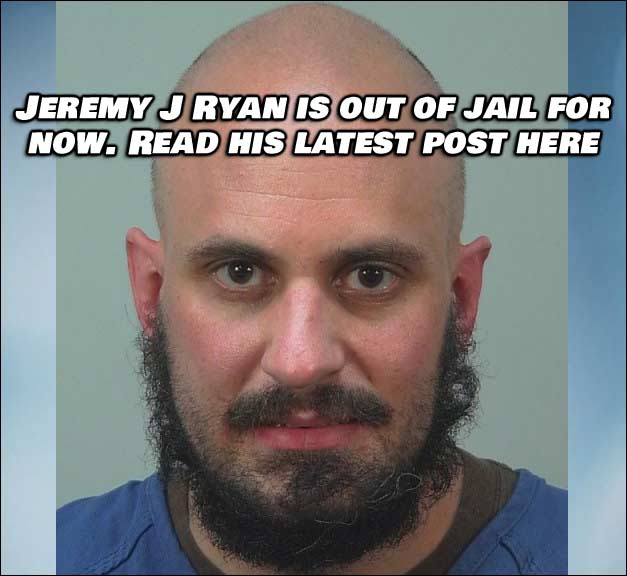 If you don’t remember when we first reported it (LINK – http://unapologeticrepublican.com/madison-wisconsin-sheriff-david-mahoney-gets-doxed-by-jeremy-j-ryan/), a quick summary is that back on June 24th, 2020 an individual named Devonere Johnson (aka Yeshua Musa) was arrested for ‘disorderly conduct while armed, resisting arrest, and attempted escape’ and one of his friends/associates named Jeremy J Ryan took it upon himself to dox the local Sheriff that was part of the events that unfolded. According to the dox posts, Jeremy J Ryan was under the impression that what he did was completely legal, but little did he know he was wrong; WAY wrong. It is illegal for someone to take private information about another person, and make it public. If someone’s home address and phone number, for example, are not public, then it is illegal for someone to share that information publicly. You can’t order a background check on someone, obtain private information, and then make it public; That’s a BIG NO-NO. But it still happened and Mr Ryan was arrested and charged with 4 counts. 2 Felonies and 2 Class B Misdemeanors.

The actual court documents can be found here : https://wcca.wicourts.gov/caseDetail.html?caseNo=2020CF001612&countyNo=13&index=0&mode=details

Jeremy’s attorney filed a motion to dismiss and that can be found here : https://drive.google.com/file/d/19Xw34ya_vpfD4DmU4_Acpd1p-W3li67u/view?usp=sharing

Mr. Ryan has been out of jail since September 11th and recently posted a statement on Facebook that read : “I can post on social media without going to jail jail!!! Just so everyone knows I’ve been out since September 11th… I’ve been back to the streets/protests nearly every day since then… But I had a bail condition that I could not engage in social media… During this time some people, knowing I couldn’t respond without being arrested, launched some low blow attacks on me… I will address those attacks and lies at a later point. But I’m back!!! Thanks to those that actually said something and tried to get me out sooner!!!”

One last note about Jeremy J Ryan that I recently just found while doing some research was that he was already on ‘supervised release’ before he was arrested back in late June 2020 for the above accused crimes. That was for “a federal conviction of receiving nuclear material.” We will keep updating with new articles as this situation develops further. … Have an opinion? Drop you comments below.