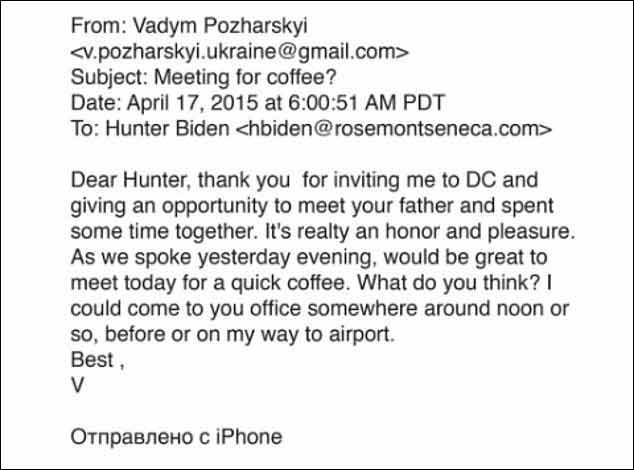 Supposedly one of the emails found on the laptop.

Now, following publication of material said to be from the hard drive by the New York Post, the Senate Homeland Security Committee helmed by Ron Johnson on says it has been contacted by the ‘whistleblower’ and is looking into the matter. 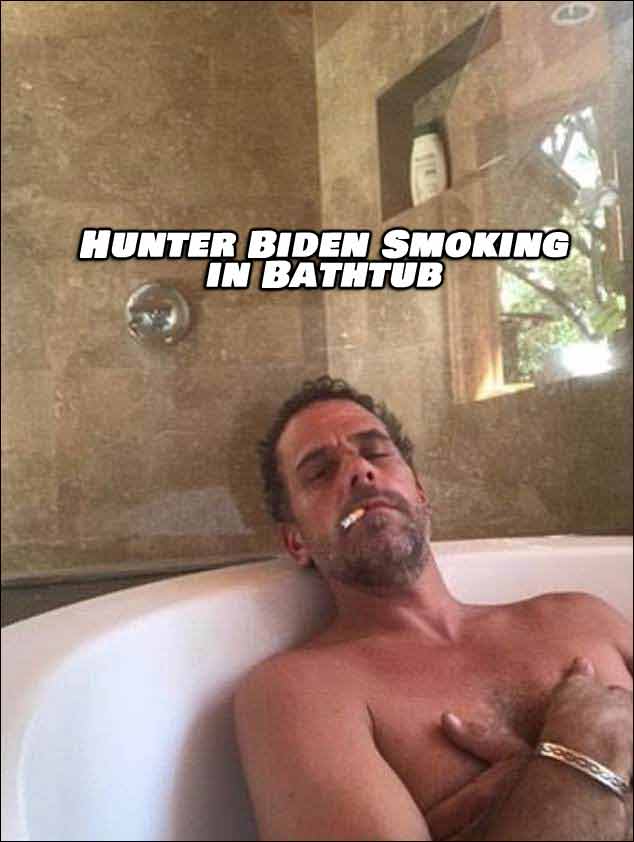 Hunter Biden in the bathtub smoking a cigarette.

‘We regularly speak with individuals who email the committee’s whistleblower account to determine whether we can validate their claims,’ Johnson told Fox News.

Although we consider those communications to be confidential, because the individual in this instance spoke with the media about his contact with the committee, we can confirm receipt of his email complaint, have been in contact with the whistleblower, and are in the process of validating the information he provided,’ he said.

The committee’s effort to look into the trove of Hunter Biden’s emails just weeks before Election Day comes weeks after it issued an 87-page report titled ‘Hunter Biden, Burisma, and Corruption: The Impact on U.S. Government Policy and Related Concerns.’

In addition to potentially gaining access to the trove of data, the panel’s investigators now have an opportunity to try to untangle the circuitous route taken by the cache of information – which includes business emails, selfies, and images of the former vice president’s son smoking and taking bath. It is also said to include explicit images of Hunter.

The Post says the collection of messages and images were recovered from a MacBook Pro laptop that was brought into a Delaware computer shop and was never retrieved. 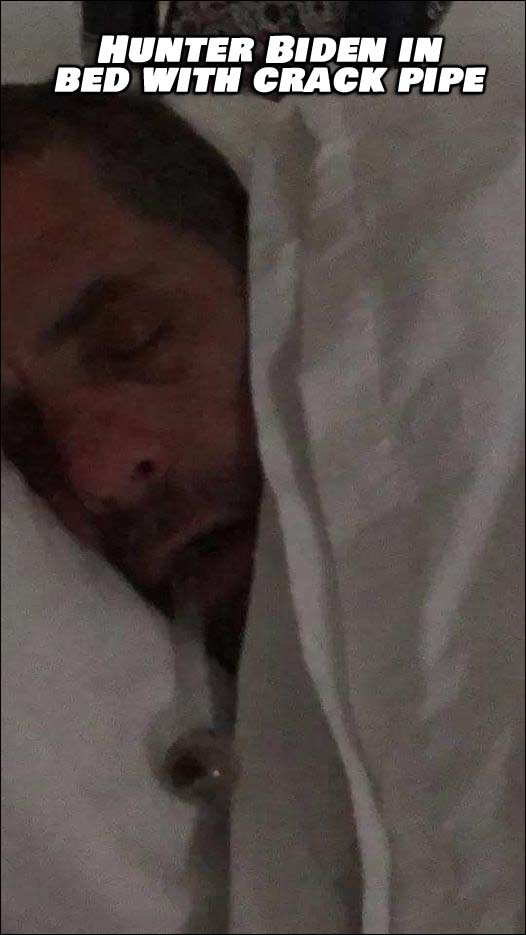 Supposedly a picture of Hunter Biden sleeping/passed out with a crack pipe.

It does not identify the owner or the shop by name.

The shop owner says the machine had a Beau Biden Foundation sticker on it, and contains a trove of Hunter Biden’s personal and business data.

The store’s owner says a customer dropped off the laptop back in April 2019 for repairs. Commenters on Twitter immediately pointed to a major Apple store in Delaware off I-95 – but there is no indication that the store had any involvement, and the receipt bears no indications of Apple design features, indicating it may be an independent store.

In just one curious detail about the saga, the shop owner does not explicitly identify Hunter Biden as the person who dropped off the laptop.

The owner says the person who brought it in was seeking help with water damage to the computer and its hard drive.

Giuliani said the FBI had investigated the matter and produced a grand jury summons as evidence. It is unknown what the FBI investigation was into or what has come of it.

The Trump lawyer provided an image of a subpoena from the U.S. District Court for the District of Delaware, dated December 17, 2019. It lists a MacBook Pro computer and an external hard drive.

The paper says the shop owner could not positively identify Hunter Biden. However a computer generated receipt for the work lists the name Hunter Biden, a phone number, and an email address.

The signed receipt lists a price of $85, and fine print states that equipment left more than 90 days ‘will be treated as abandoned.’ 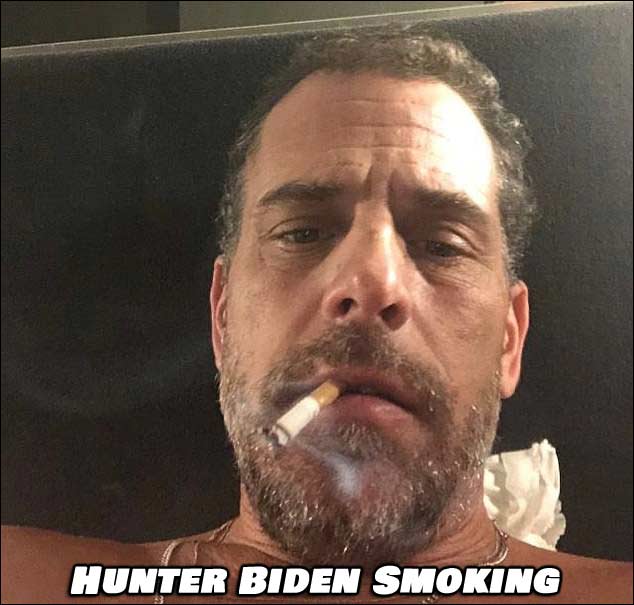 The customer never paid for it or picked it up, according to the shop owner’s account.

The timeline suggests the FBI would have had access to the information for ten months.

The shop owner made a copy of the data before reportedly giving it to the FBI.

Giuliani has not said how long he has had the information, which he only provided to the Post on Sunday.

He has spent months communicating with Ukrainian officials in an effort to gather information on Hunter Biden’s work there, and his name gets a few mentions in the Homeland Security Committee’s Hunter Biden report.

Emails purportedly from Hunter’s laptop date back to 2014 – indicating it contained a potential trove of information.

Photos published from the hard drive show Hunter Biden vacationing with family, with his father, smoking, and in a bath tub.

Other material in the cache is said to include sexually explicit images of Hunter, and footage of him smoking drugs while engaged in a sex act with a woman.

The Homeland Security Committee made no mention of the emails or data in its extensive report on Hunter’s business dealings released Sept. 23. The show owner told the Post he contacted the committee the following day, and met with staff October 5.

Democrats were already blasting the committee’s original investigation as a partisan exercise weeks before the November elections.

Thank you for posting this here. FB and Twitter keep taking this information down. Pretty soon, there will be no proof on the internet that any of this ever happened.