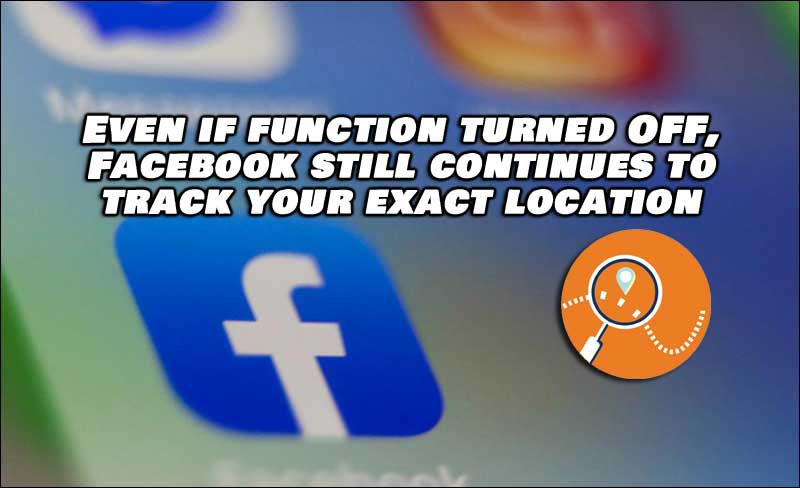 Facebook has some balls. They find the tiniest loophole to take advantage of a situation, and they jump on it like flies on sh*t. We already knew that apps like Facebook track a multitude of different forms of data from your smart phones, especially Apple’s line of iPhones. It was probably years ago when people found out about ‘Location Access’ and to NOT allow apps to access it on your smart phone. This would give the app the ability to look up your location at any time, for any reason. They could easily ‘track’ you. They could easily keep record of every step you took and where and when. People freaked, rightfully so, and many turned the function off, and continue to block apps from having that ability.

However, Facebook secretly knows a work around, and has STILL continued to track your every movement, EVEN THOUGH you turned off that ‘Location Access’ feature. There’s something called ‘metadata’ and that is data that gets hard encoded into each image file (picture) that you take. This ‘data’, also known as ‘EXIF’ or ‘Exhangeable Image File’ metadata, which includes things specific to the camera and its settings. In addition to the ‘technical’ data that is hard stamped into the photo file, is the date, the time, iPhone model, iOS version, and most important of all, the EXACT location of where the picture was taken. .. So Facebook is ‘sneakily’ grabbing your location history from your phone’s pictures’ data!!

How can you stop this? Well, there is a way, but it hurts other features in the long run. You can turn off GPS location tagging in the settings of the camera app, but that then turns off the feature of ‘displaying photos by location’, which many people use, so it’s not really a viable option. Note that if you keep the location data in the photos, every time you share those pics with friends or family, whether it be directly, through social media or through other apps, that data stays with the picture. So now everyone else’s phones know your past locations too. It’s a viscous cycle although some apps do say that they strip the metadata out before sending the image, such as WhatsApp and Facebook Messenger. 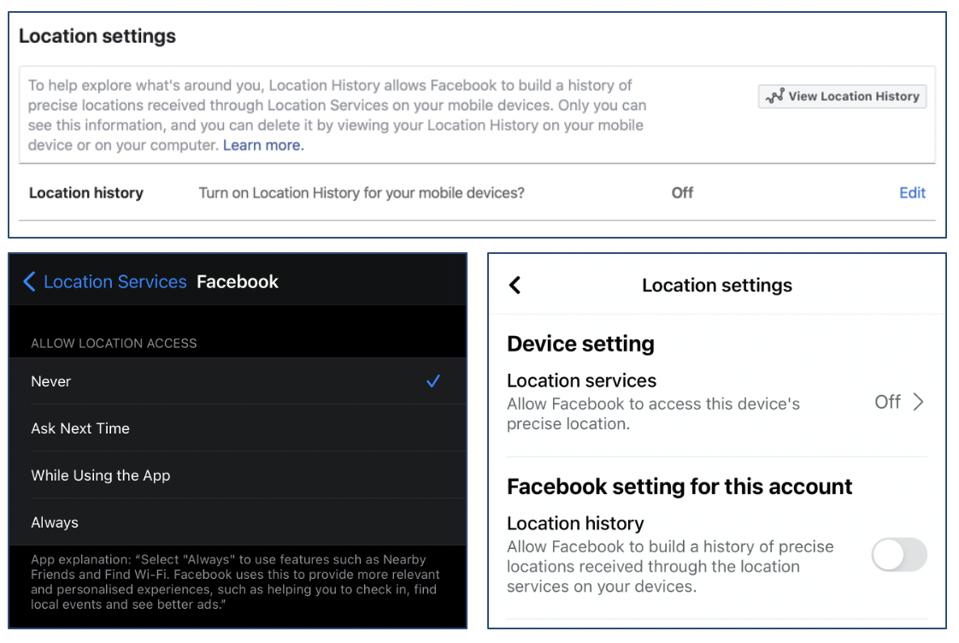 Does this piss you off? What are your feelings about Facebook continuing to track your locations? .. Please let us know your thoughts in the comments below.