A Breakdown of the Latest Federal Stimulus Bill

A Breakdown of the Latest Federal Stimulus Bill 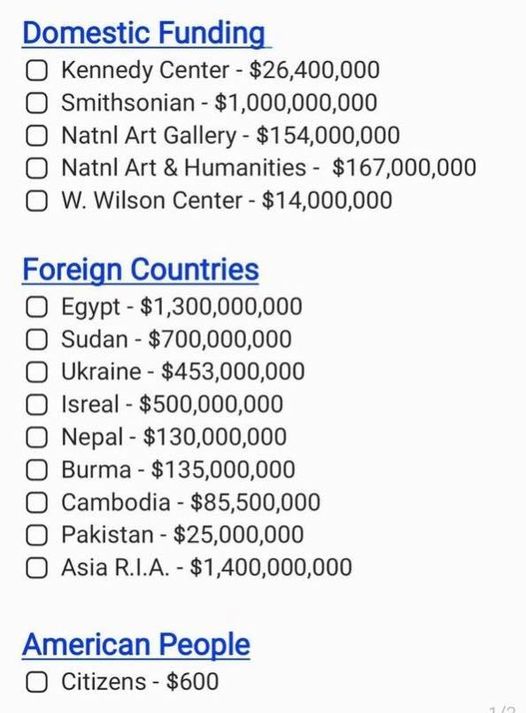 While we all wait for President Trump to either sign or Veto (we hope he vetoes it) the 2nd Federal Stimulus Bill, let’s take a look at it a little close to see what’s really in it. The proposal is almost 6,000 pages long, and is quite a read for just one person, so we’ve gathered all the info we could so that the funding part could be more easily understood. Once things are spelled out, we think you’ll agree with us that that is too much ‘FAT’ in the proposal and it needs to be trimmed. If President Trump can successfully do a line-item audit, that is left to be seen. It would allow President Trump to ‘trim the fat’ out of the proposal. It would help him get rid of all the foreign aid, and the domestic items that have nothing to do with COVID (you’ll see when you peruse through the list).

Here’s the first breakdown we found :

Here’s a second breakdown by another source : 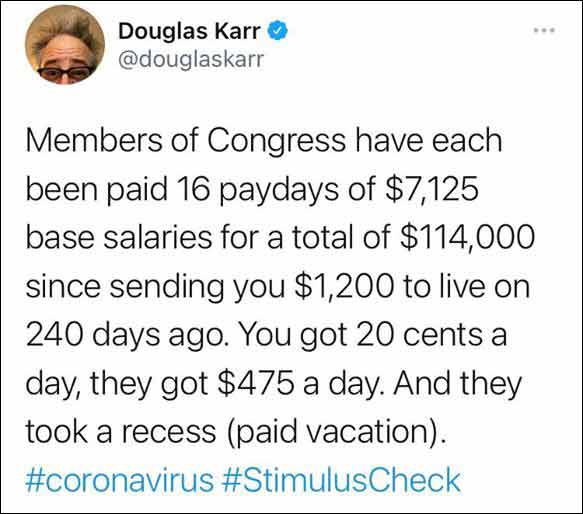 Here’s just one tweet out of many that we found interesting concerning Congress and the Stimulus Package :

It’s quite clear that we, the American people, are not the priority here in this ‘stimulus package’ and now you know why Trump should definitely veto it and get rid of the ‘fluff’. … What’s your opinion? Should the bill pass as is?? Let us know in the comments below.

Is it possible to do a partial veto to this bill…it is full of virtually nothing that has to do with the average American…I know that in 1996 the line item veto was enacted but that the Supreme Court deemed it unconstitutional….is their another was that disgraceful piece of legislation can be fixed…?